The art of puppetry has long been a mainstay of my professional work. I organize, direct, and produce puppets on screen for short films and commercials; develop live performances for audiences of all ages; and have worked as a puppeteer-in-residence at numerous organizations.

Featuring clips from Before Christmas and Friends to the End, both directed by Ryan Monolopolus.  This reel also includes my performance as the doctor in our Mini Dental Implants commercial. 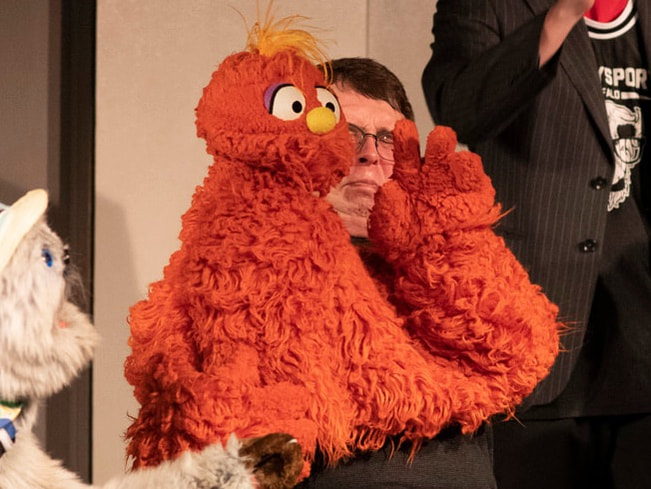 I love improvising characters in front of an audience. As a member of Buffalo ComedySportz's Flesh vs. Felt league, we get to do just that every month.

From 2017, an online spot I directed for J-Way Games to promote its partnership with Wegmans and Buffalo's Oishei Children's Hospital.

The National Puppetry Conference at the Eugene O'Neill Theater Conference 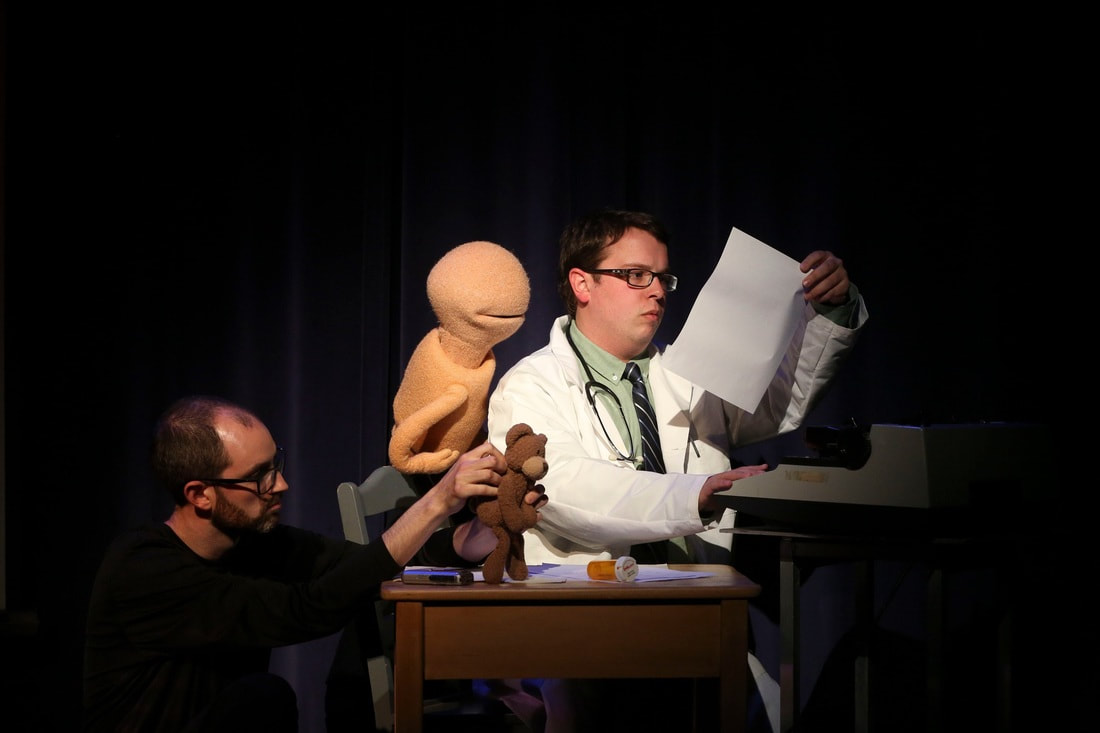 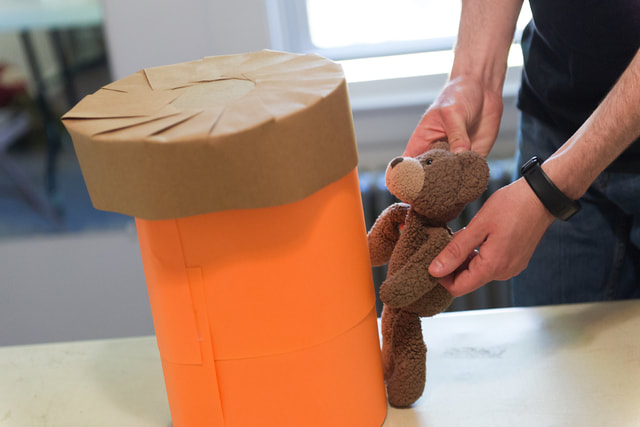 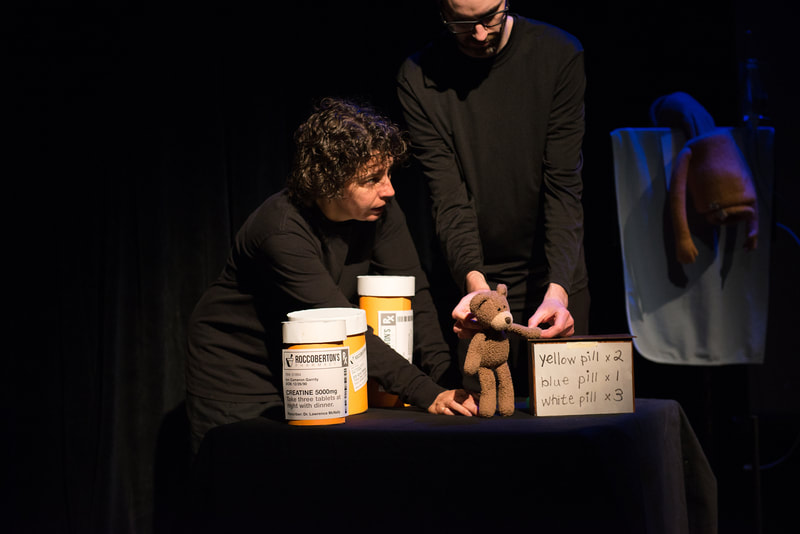 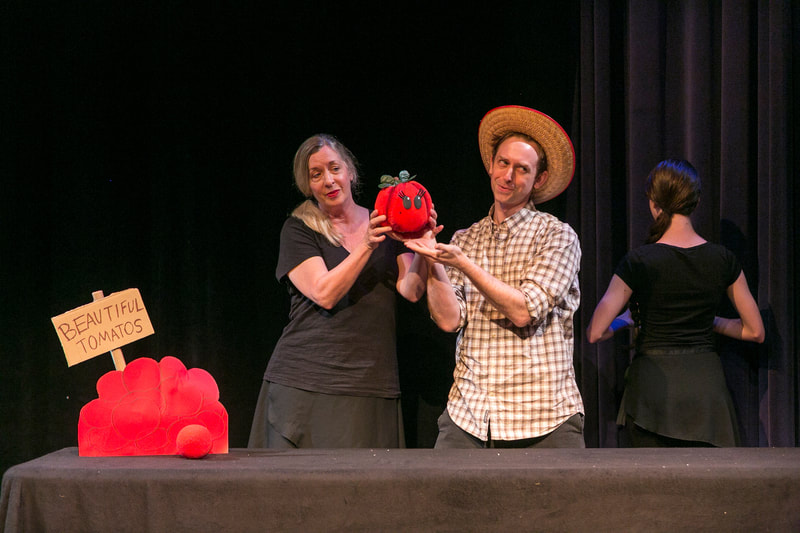 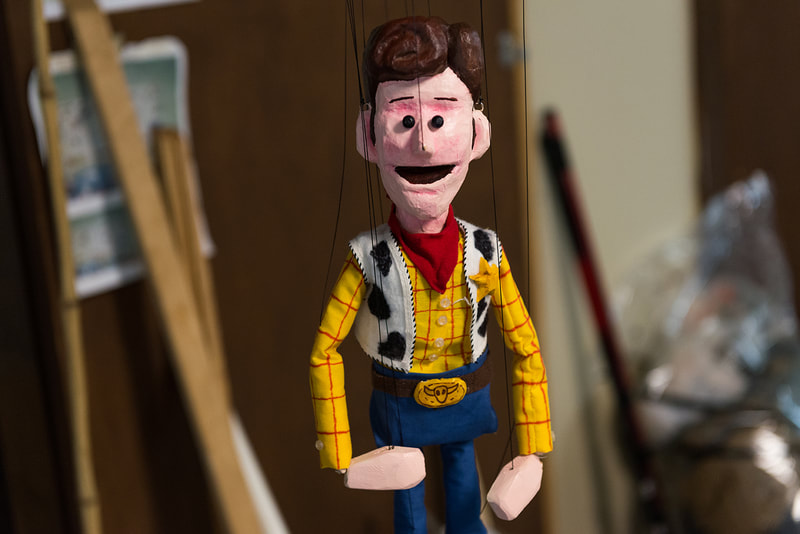 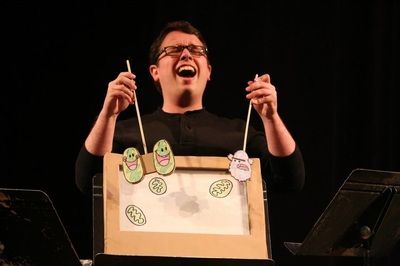 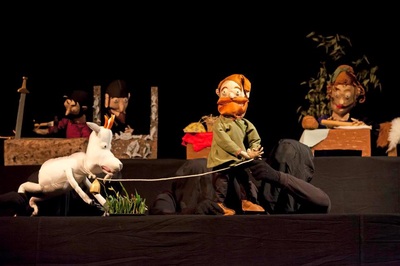 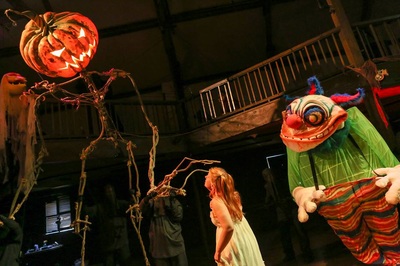 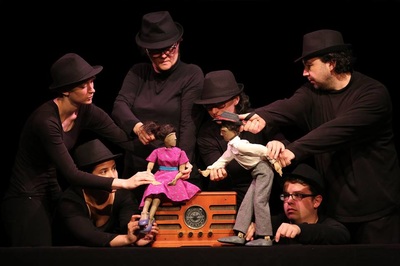 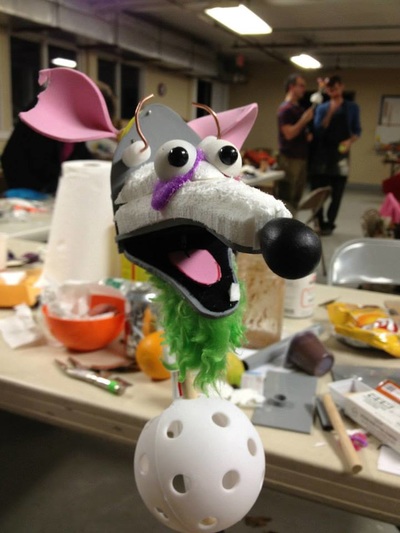 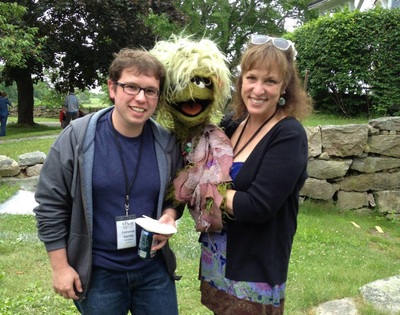 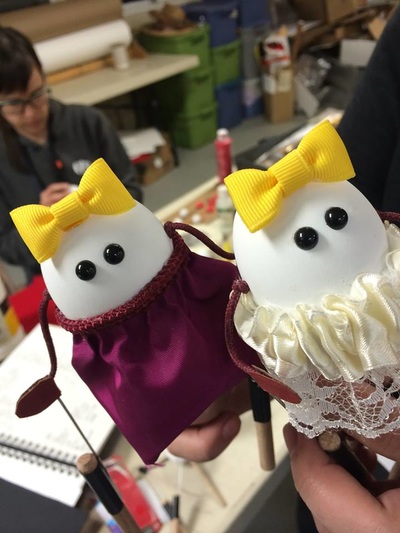 In 2012, I was first accepted to participate in The National Puppetry Conference at the Eugene O'Neill Theater Center... I've called it home ever since.

​Part of the conference's mission is to push puppet artists beyond their personal boundaries as they develop new works for puppet theater.  My great privilege every June has been running the gauntlet with friends and mentors such as Pam Arciero, Ronnie Burkett, Martin Robinson, James Godwin, Jean Marie Keevins, Jim Rose, and Robert Smythe, to name a few.

The video above is from my fifth summer at The O'Neill, whenI attended as an Emerging Artist to develop Sanity Intact - a performance that tells the story of chronically ill patients through the eyes of their pediatricians.

One of my favorite projects was directing the pilot of Adam Kreutinger's Arlo's Art Show - a web series to help kids become fearless in their creativity. 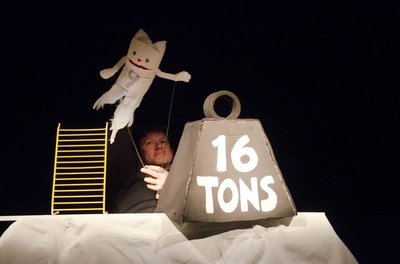 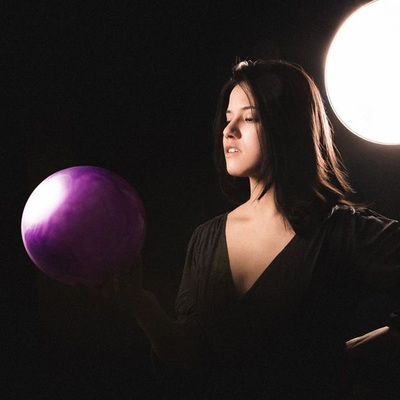 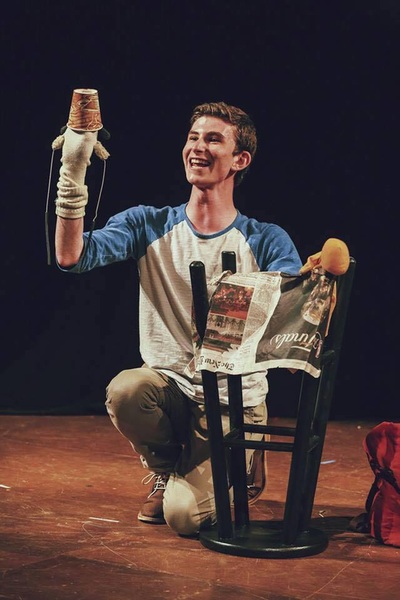 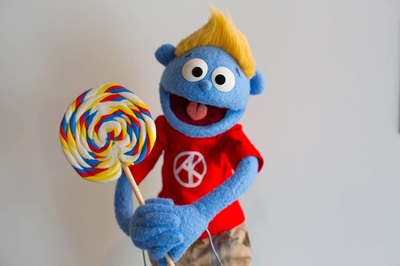 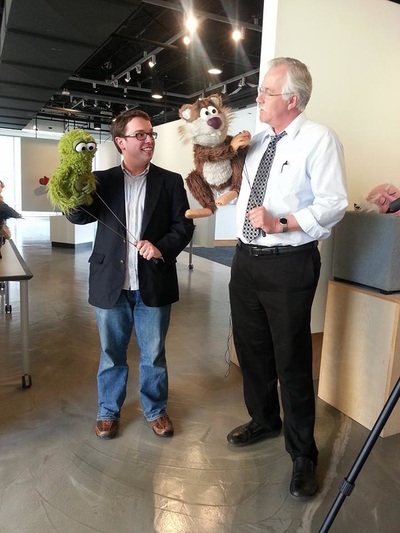 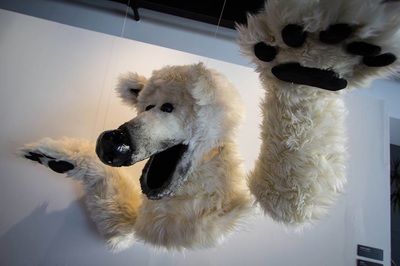 My capstone project at Daemen University in 2013 was a one-of-a-kind puppetry festival that allows audiences of all ages and persuasions to experience enriching presentations and performances that bring new life to the art form.  We held a second festival in April 2015. 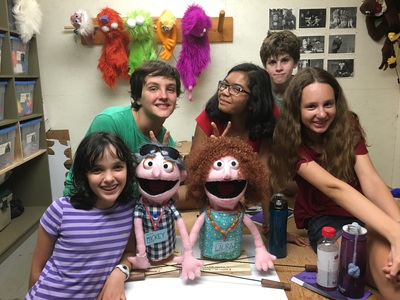 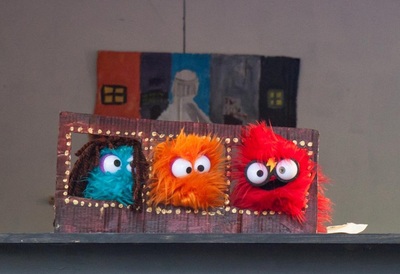 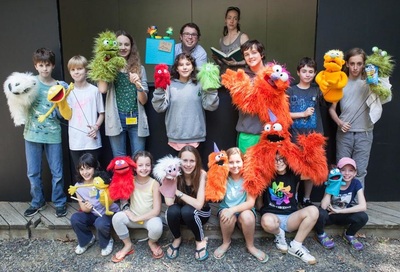 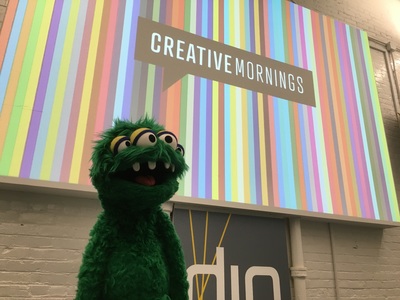 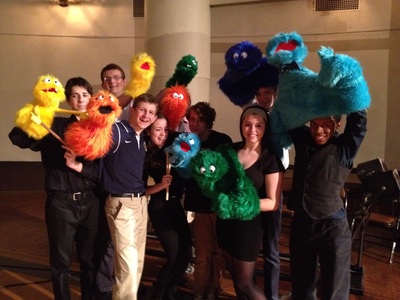 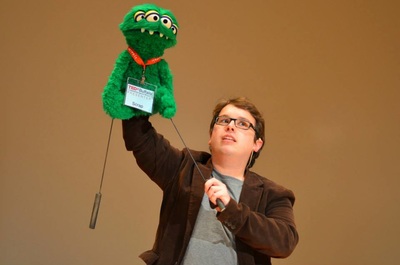 I've taught puppetry in a variety of venues for a wide spectrum of audiences.  elementary schools all the way through the collegiate level.  Whether on the stage of TEDxBuffalo, as head of the puppetry shop at Buck's Rock Performing & Creative Arts Camp, or in an elementary school classroom, my joy is in demystifying the art form and making it more accessible for audiences everywhere.